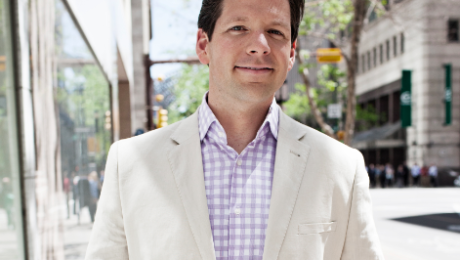 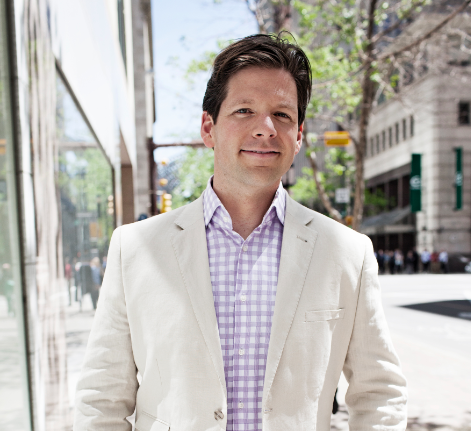 We’re your Carpet One Floor and Home store!

Thank you for considering my store END_OF_DOCUMENT_TOKEN_TO_BE_REPLACED

www.daretocare.ca What is Dare to Care? The Dare to Care program is a fully comprehensive approach to dealing with bullying and challenges within school communities. This comprehensive approach involves students, teachers, parents and the community in an effort to eliminate bullying and other dangerous behaviors from their schools and, in turn, create an atmosphere of tolerance and respect.

Lisa Dixon-Wells has been working in school systems across Western Canada since 1990. After completing her M.Ed in Educational Psychology (1997), Lisa’s focus has been on Comprehensive Guidance and Bully Prevention. As the creator of the Dare to Care program, her work has focused on early prevention and intervention in elementary and junior high schools. Through professional development, parent information nights, and classroom facilitation (including assemblies, student forums, and role playing), Lisa has helped over 200 schools create and maintain safe and caring school environments. As well as her expertise in the area of bullying, discipline and community building, Lisa has assisted schools in the development of clear and concise school discipline policies.

BizBOXTV.com is Calgary’s premiere source for Calgary Online Video Production & Social Media Marketing. Backed by a  dedicated group of former/current Major Market Media professionals… you can trust BizBOXTV to get your message out in the way you want!

BizBOXTV’s online video production clients include media networks, large corporations as well as SMB’s in all cities across Canada and North America.

The BizBOXTV difference? We’re not a traditional Calgary video production company with traditional approaches. We were founded in 2009, as this new media & social networking world started making itself known, so our expertise has been honed right here.  Our background comes from working in news… most of our core team are Journalists, media professionals who know the best way to tell stories in an engaging and entertaining way so an audience will want to listen.

From single online corporate videos and team bios to sales videos and branded content creation, BizBOXTV has years of experience working with businesses just like yours, looking for a unique and powerful way to tell their stories, increase brand awareness and of course, sales. You are also looking for an incredible return on investment in this changing media landscape. This is why BizBOXTV was created. Calgary Online Video Production does all that, and more.