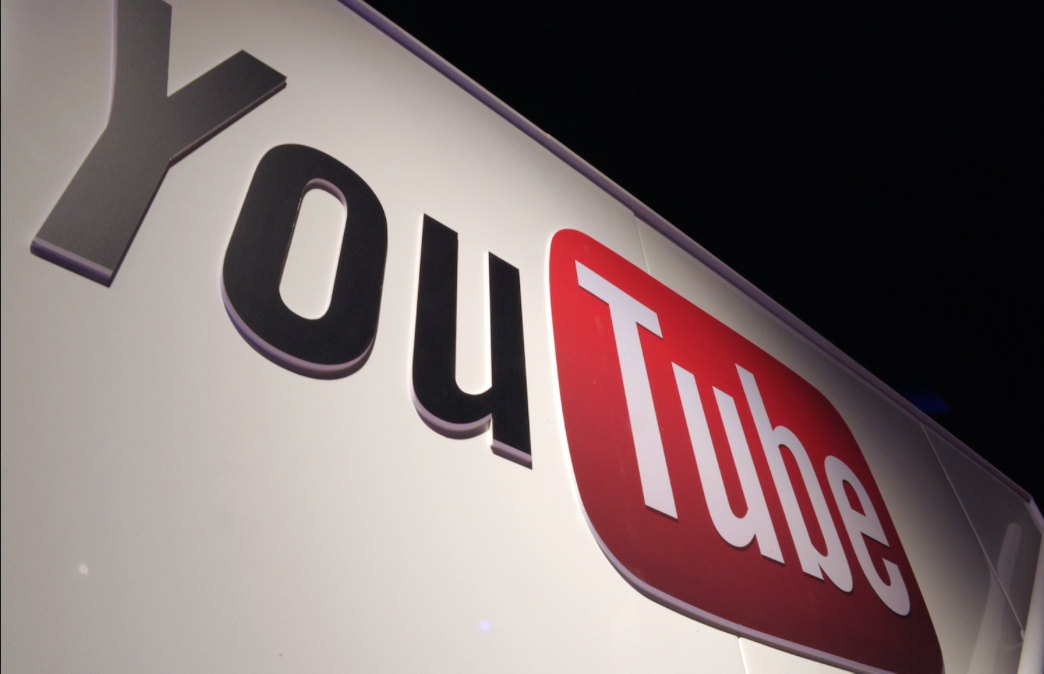 Tele-what? YouTube touts itself not as a TV alternative, but a new-generation video platform NEW YORK (AP) — YouTube vs. TV? YouTube says the battle — if there ever was one — is over. In a flashy presentation to advertisers Wednesday night, Google Executive Chairman Eric Schmidt declined to forecast that Internet video will displace 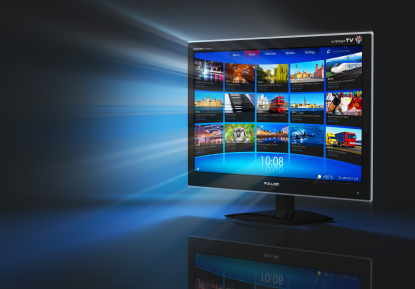 A quick history lesson for readers. In 1989, British physicist Tim Berners-Lee invented what would be called the “World Wide Web.” The first trials were held in December 1990 at the laboratories of CERN, the major research laboratory in Geneva that’s better known today as the home of the Large Hadron Collider. On April 30,