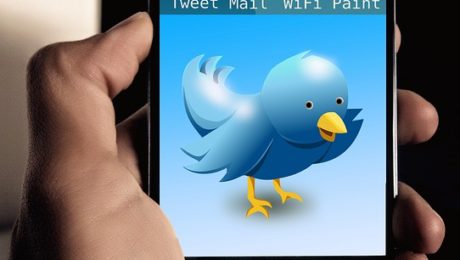 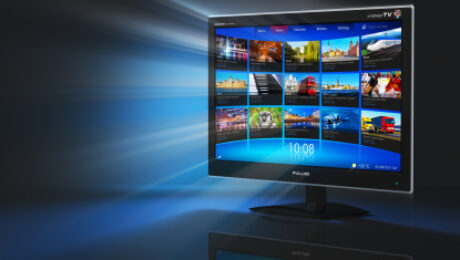 Let the world revolve around you….
[youtube=http://www.youtube.com/watch?v=hzIKplvDky0] BizBOXTV takes a trip to the top of the Calgary Tower for a great lunch at SKY 360 Restaurant!