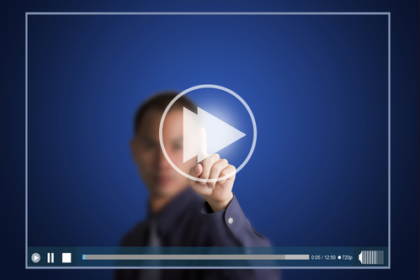 Americans watched a record number of videos on the Internet in April with the average U.S. Internet user viewing 6.4 hours of online video during the month.

Not surprisingly, Google’s YouTube remained the leading site for Internet video viewing. More than 6.8 billion videos ” 40.7 percent of all the videos watched on the Web ” were on Google sites and YouTube accounted for nearly all of them, comScore said. That 6.8 billion figure represented a 15-percent increase from March.