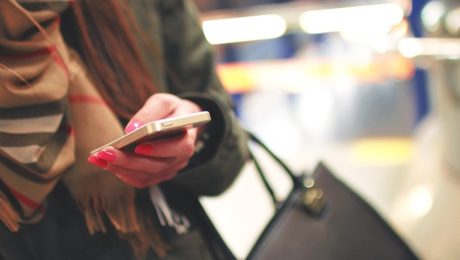 Shoppers more likely to buy products after viewing them online.

Shoppers who view online video are “174 percent more likely to purchase” than viewers who don’t, according to a research white paper developed by invodo, which said the online viewing trend will mature and explode in 2013.

The white paper, entitled “Video Statistics: The Marketer’s Summary,” comes to the conclusion that retailers must use video to demonstrate their products across a bevy of platforms and must stay tuned to the latest technology and professional services.

“Video generates purchases by bringing shoppers closer to the product. It provides a rich sensory experience (color, motion and sound) along with relevant context (scale and demonstration),” the white paper stated. “Because of this, customers are more confident to purchase.”

According to the white paper, consumers expect to see product videos this year and expect them to be readily available without technological restriction.

According to the company’s research, 52 percent of consumers say watching product videos make them more confident in their online purchase decision. And, it said, people are willing to watch video to learn what they need to know before making a purchase.

“More than three out of five consumers will spend at least two minutes watching an online video that educates them about a product they plan to purchase and 37 percent will watch for more than three minutes,” the research found.

The researchers also found that mobile and tablet shoppers are three times as likely to look at an online video as laptop and desktop users, with 28 percent of smartphone owners watching videos on their devices in an average month and 49 percent watching at least one product video.

It’s gotten to the point, the researchers concluded, that online video is important enough that it needs professional attention going beyond the social media aspects that have long dominated the online video space.

“Professionally produced online video optimized for eCommerce outperforms user-generated video by 30 percent, delivering a 24.7 percent lift as compared with an 18.7 percent lift for the UGC video,” the report said.