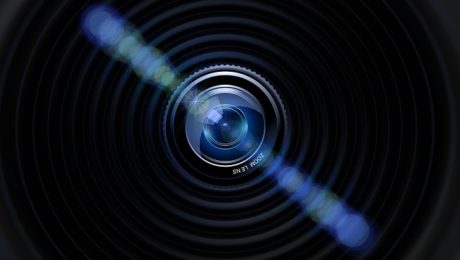 Internet communications and content companies, as well as resort and travel companies, were the most likely to use online video advertising exclusively, at 39% and 28% respectively.

comScore’s recent video viewing figures show that, in September 2012, more video content was viewed online than ever before. Internet users watched over 39 billion online content videos during the month of September, cruising past the record of 27 billion in August, 2012.

What’s your story? BizBOXTV can help tell your business story to the world, 24/7.