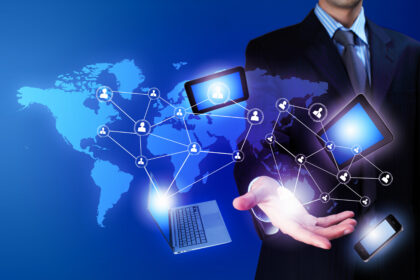 A few examples of Original Professional Online Video are media companies like Wall Street Journal’s Live News), Funny or Die, Howcast, Netflix original series, or YouTube original channels (such as Buzzfeed or The Onion or Mental Floss). I would probably throw Cracked’s videos in there too. Anything that is made specifically online and is not intended to go to TV.

So let’s break the IAB report down:

19 percent of people 18 and older are watching.

OPOV is comparable to TV Online viewership at the “ever-viewed” and monthly levels. One-third of the people in the survey had ever seen OPOV or a TV show online. Thirty-eight percent had ever watched UGC (user-generated content). 1 in 9 saw an OPOV “yesterday,” (coming out to 28 million adults) and 1 in 10 watch it at least once a week.

Word-of-mouth is the main way people end up finding these videos, topping social media, search, and “stumbling upon” them.

The people surveyed liked online video because of the flexibility to watch it anytime. Of course, this works for TV episodes online as well for the most part. Also, OPOV is as “wanted” as prime time TV.