Online Videos: Not Just Made By Amateurs Anymore 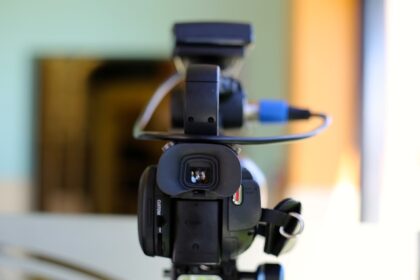 If you’ve noticed that there was more to watch online this past year than old TV shows and puppy videos, you would be right. This year, there was an explosion of professionally produced videos that were made just for the Internet. Sites like YouTube, Hulu and Netflix all produced exclusive new programming in 2012.

Mark Suster, an investor, says this is where the Internet is going. “People watch on average 5.3 hours of television per day,” he says. “We know what the future of the Internet’s going to be … It’s going to be a great, big video platform.”

One of the best barometers of Internet videos may be YouTube’s top 10 list.

There are probably a few dog and cat stars who are bummed out about this. But for the rest of us, the year to come may bring more variety to our online menus.

via Online Videos: Not Just Made By Amateurs Anymore