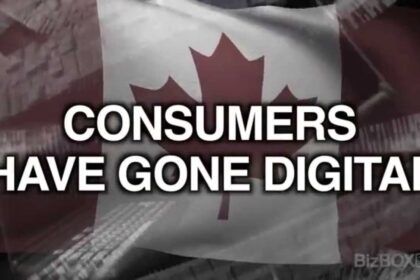 According to CBC/Radio-Canada’s Media Technology Monitor, media consumption‚ particularly of online video, is on the rise in Canada.

Further, Canadians are increasingly connecting their TVs to the internet. 19% now have a TV connected to the internet to access streaming video and digital content.

A fad fallen flat, however, is the now-infamous 3D TV. Only 4% of Canadians own a 3D TV and customer satisfaction ratings have not been high.