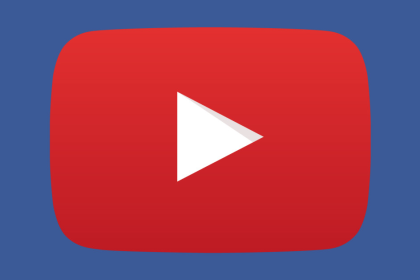 The shift of ad dollars from TV to online video has been largely impeded by one factor: reach. Until now.

The coupling of YouTube’s intent-driven user behavior with Facebook’s “Super Bowl-sized” daily reach presents the largest threat to TV to date. The online video narrative has been fueled by the pitting of YouTube and Facebook against one another. Sure, drama makes for better ratings, but rather than succumb to this supposed conflict, we executed systematic A/B tests of identical creative and targeting on both platforms to set the story straight and provide deep insights into the respective strengths of video advertising on YouTube and Facebook.

The results prove that the two platforms serve different but very complementary roles. The combination of video advertising on both YouTube and Facebook is the key to dismantling TV’s media spend dominance.

YouTube’s TrueView ads on average deliver a much higher view rate and video completion rate (up to four times higher) than Facebook. The ability to target contextually for ad placements (e.g., by channel or video) has a measurable impact on video completion rates and audience retention—we’ve seen 1.5 times higher view rates when using placement targets (targeting specific channels) compared to standard affinity targets. YouTube also offers a lower cost per view in an apples-to-apples comparison of TrueView-style :30 plus (or whole ad) views. Sure, Facebook’s advertised :03 views are cheap, but most advertisers are rightfully skeptical about the impact of such a short exposure.

Facebook video ads, on the other hand, drive clicks and higher clickthrough rates than YouTube, and overall they lead to higher user engagement rates in simple interactions (likes, shares), given the social nature of the platform. While TrueView offers several interactive elements like info cards and companion banners, Facebook’s interactive elements are simpler and easier to understand, and take up significantly more screen real estate, making it easier for users to interact. 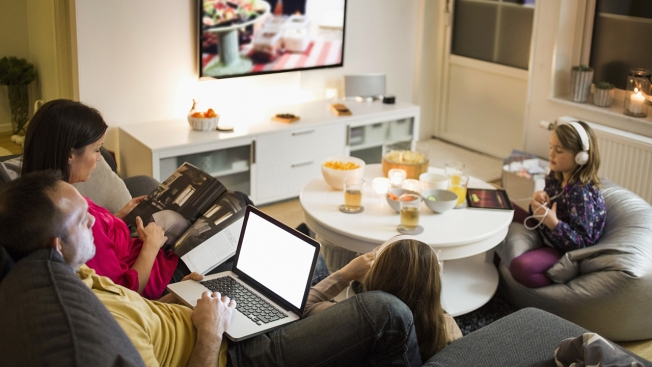 Google and Facebook offer near-perfect cross-device user data (and targeting capabilities), which is essential as mobile video viewing keeps growing. As marketers segment budget across platforms and devices, the cost efficiencies of each platform are important to understand. On Facebook, mobile ads tend to be cheaper than desktop (75 percent the cost in our tests). On YouTube, mobile ads are more expensive than desktop (130 percent the cost). Cost per view on mobile is comparable between Facebook and YouTube, and for clickthrough rate-driven campaigns, 30-second assets on mobile perform best across both platforms.

The reach of Facebook plus the long watch times driven by intent on YouTube equals better engagement and campaign performance when both platforms are used in combination. It’s an equation that will prove to even the most TV-loyal advertisers that they’re resisting budget allocation to a supremely effective medium.

Cross-platform online video campaigns—with the reach of TV and the engagement of digital—are the future of brand advertising.