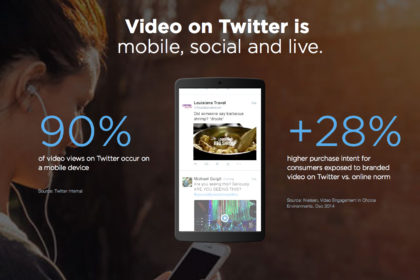 Get ready to see a lot more video in your Twitter stream.

Online videos taken within Twitter or uploaded from your camera roll will have a 30-second time limit similar to Vine’s 6 second limit or the 140 character limit for tweets.

Video is going to be increasingly important to Twitter for many reasons. The main reason: Twitter video will likely drive a lot more user engagement… because that’s what online video is great for.

If people are creating and consuming video within their Twitter timelines, it gives them another reason to check Twitter more regularly.

The new feature will also benefit Twitter’s push into video advertising by getting its users more accustomed to watching online videos in their streams.

Twitter video will be available to all users in the coming weeks. 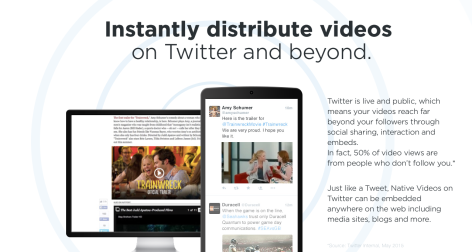