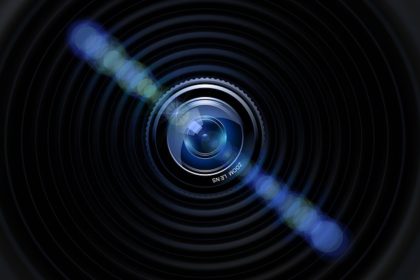 Online video isn’t just growing fast, it’s growing faster than any other type of consumer service offering – and soon it’s going to be even more popular than Facebook, Twitter and Co, according to Cisco’s new Visual Networking Index forecast.

The newest edition of Cisco’s data-heavy report on how we all spend our time and bandwidth points to social networking as the world’s most popular type of consumer service, with 1.2 billion users worldwide tweeting, Facebooking and more around the world in 2012. That’s 66 percent of residential internet users, if you need to know. Cisco estimates that this number will grow to 1.73 billion users by 2017, which will then represent around 70 percent of the also-growing internet population.

Online video services on the other hand had just around 1 billion users worldwide in 2012, according to Cisco. The company estimates that this number will almost double by 2017, reaching close to 2 billion users worldwide. That means that in four years, 81 percent of the world’s internet users will also use online video services. In 2012, that number was still at around 58 percent.

All of those video streams will also have a major impact on bandwidth consumption: Cisco estimates that we are going to see 1.4 zettabytes of global end-user IP traffic in 2017. And here’s the kicker: That’s more IP traffic than the internet has seen in the last 18 years together. Here are a few more of Cisco’s observations and estimates with regards to online video:

Mobile video will grow 16-fold from 2012 to 2017, and account for 66 percent of all mobile data traffic during that year.

Game consoles will become slightly less important as a way to bring internet video to the TV screen, while dedicated streaming boxes will see the biggest growth.