by BizBOXTV / Wednesday, 20 May 2015 / Published in Video, Video Advertising, YouTube 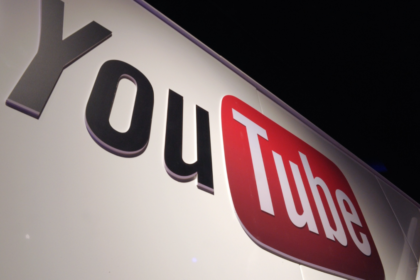 If there’s any question your business should plug into YouTube Ads, feast on these YouTube Video  facts & stats:

– YouTube has more than 1 billion users
– More than a million advertisers are using Google ad platforms, the majority of which are small businesses
– Every day people watch hundreds of millions of hours on YouTube and generate billions of views
– The number of hours people are watching on YouTube each month is up 50% year over year
– 300 hours of video are uploaded to YouTube every minute
– YouTube is localized in 75 countries and available in 61 languages
– Half of YouTube views are on mobile devices
– Mobile revenue on YouTube is up over 100% year over year