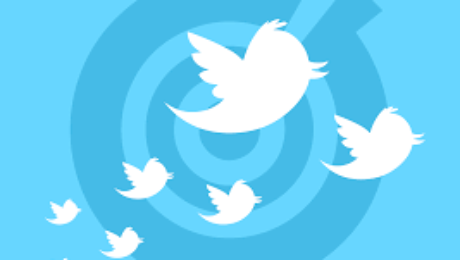 Twitter advertising  now has options for all U.S. users. The company had previously made advertising on the platform invite-only.

Twitter advertising was first introduced  in 2010, and has been expanding advertising on the social network ever since. Most recently, Twitter opened its advertising API to third parties, which will let larger advertisers create more sophisticated campaigns on Twitter.

“Over the past year we’ve listened carefully to feedback from the thousands of businesses and individuals who’ve had access to the self-serve tool, and made enhancements based on their suggestions, including more targeting and reporting in the UI,” the company wrote in a blog post. “It’s because of this feedback that effective today, we’re ending our invite-only period and opening signups for our self-serve ad platform to all users in the U.S.”

The company, which is expected to go public within the next year or so, is is projected to earn $1 billion in ad revenues in 2014, according to eMarketer.

via Twitter Advertising Now Open to All U.S. Users.