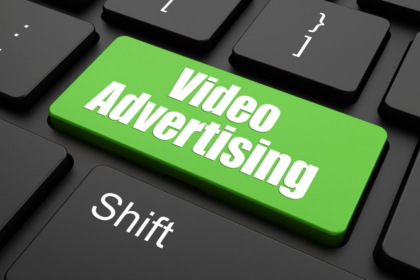 Ever since Facebook began selling autoplay video advertising in 2014, the other major social properties—Twitter, Instagram and Snapchat—have become equally aggressive at courting video marketers. As a result, social video spending is growing quickly, as explored in a new eMarketer report, “Video Ads in Social Media: With a Full Slate of Ad Products, the Social Properties Take Aim at TV.” 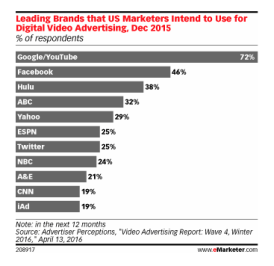 In a February 2016 survey from RBC Capital Markets and Advertising Age, 12% of US marketers had already purchased autoplay video ads on Facebook and an additional 57% were likely to in the next six months. Only 7% said they definitely would not buy Facebook autoplay ads.

In a study of its clients’ advertising activity on Facebook in North America, ad automation software company Nanigans found that spending on mobile video ads increased 26% between Q4 2015 and Q1 2016. For gaming advertisers in particular, 35% of mobile ad spend in Q1 2016 went to video. Video’s share of gaming companies’ mobile ad spend grew 122% between Q1 2015 and Q1 2016.