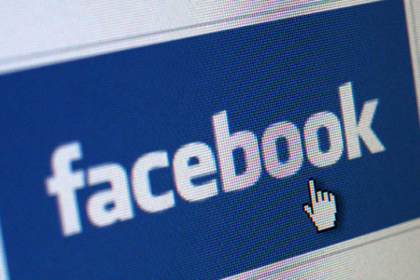 Despite the seemingly high bar set, Facebook’s second quarter earnings blew past expectations. However, the bigger issue here is that Facebook’s longer-term picture is probably one of the best on Wall Street (maybe the best) and CEO Mark Zuckerberg hinted on the earnings call Google’s  search business is in his sights.

On the earnings call, Zuckerber said that users are doing more than 2 billion searches per day, a significant amount.

This isn’t the first time Facebook has talked about search — you have to go back to 2012 (such a long time ago in tech) to hear where Zuckerberg first talked about search. Since then, the company has continued to innovate and experiment with the search bar at the top of the app or the website, but it was something Zuck said afterwards, when talking about commercial search that caught the eye of Wall Street.

When asked by an analyst how far the company was from commercial search, he responded: “We’re in the “second phase” of three phases of monetization.” That right there signals that while Facebook is still more than happy to generate revenue from mobile ads (mobile ad revenue this quarter was $5.2 billion, or 84% of all ad revenue), it’s looking at going after the lucrative search market as well.

This is music to the 3 million companies that advertise on Facebook, with the Menlo Park, Calif.-based company’s marketers’ ears, with Facebook’s 1.03 billion mobile daily active users (it ended the quarter with 1.71 billion monthly active users in total, a mind boggling number!) and 1.13 billion daily active users searching left and right for things like the Democratic National Convention, Chewbacca Mom, or whatever else their heart desires.

Add all of that up, along with the increased push towards video ads, which have higher CPMs (cost per thousand views), plus increased engagement on Facebook, Instagram and Messenger (Zuck said time spent increased double digit percentages, up from 50 minutes a day the last update given) and you have the makings of a company that Wall Street hasn’t seen in a long, long time.