CONSUMERS MOST INFLUENCED BY SOCIAL MEDIA ADS BEFORE BUYING 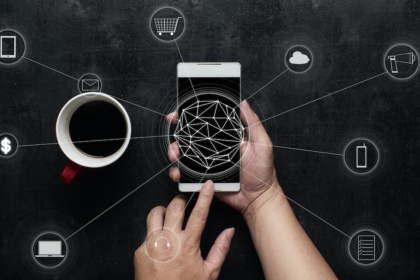 When it comes to the amount of influence online reviews have, nearly all respondents (88%) from the five countries surveyed agreed that they consult online reviews some of the time before purchasing a product, and 41% of those said that they always do. Global respondents also indicated that negative reviews impact their purchasing decisions 88% of the time, on par with positive reviews (89%). The survey also revealed the most popular channels. On a global basis, it was Google Reviews (58%). Respondents’ second choice; however, was dependent on where they live. In the U.S., UK and Germany it was YouTube (37%), while those in Ireland and France prefer Facebook (34%).

“A robust content moderation strategy, that could include engaging an external partner with the industry experience, regulatory landscape knowledge, technology capabilities and skilled moderators, is imperative to providing an engaging, safe and trust-worthy brand experience,” continues Hannon. “Brands that make the proper investments will set themselves apart from competitors and create lasting impressions that will translate to customer loyalty and incremental sales.”