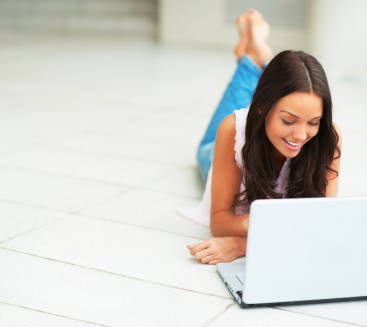 When it comes to online video, it’s hard to find someone who hasn’t watched at least one clip in the past month.

A whopping 83.5 percent of all U.S. Internet users watched a Web video in January, totaling over 171 million individuals, market researcher ComScore revealed yesterday in its online video rankings. The average online video lasted about five minutes, and those who watched ad-supported content were forced to sit through an average of 24 seconds worth of commercials.

As one might expect, Google easily led the way in total viewership last month, serving video to more than 144 million unique viewers through YouTube. Those people watched over 1.9 billion videos out of the nearly 4.9 billion watched in the U.S. across all video services last month, ComScore said. The average Google user spent just over 283 minutes watching video content in January.

Vevo, the online music video site started by Universal Media Group and Sony Music Entertainment, took the second spot in overall viewership last month with more than 51 million people watching video on the service. Those folks watched 121 million videos and spent about 92 minutes on average watching content on the site.

When it came to advertising, however, no other service bested Hulu. The site offered up over 1 billion ads during the month, and the average Hulu viewer watched 44.6 ads. ABC Television came in second in ComScore’s measure of ads per viewer with 22.3 commercials.

Online video advertising is on the rise. Back in July, ComScore said that 3.6 billion video ads were displayed that month. Hulu accounted for 783 million of those spots.