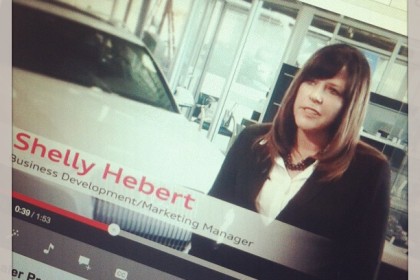 Google sites, driven primarily by video viewing at YouTube.com, ranked as the top online video content property in December with 153 million unique viewers, followed by Facebook.com with 58.8 million, Vevo with 51.6 million, NDN with 49.9 million and Yahoo! sites with 47.5 million.

Nearly 38.7 billion video content views occurred during the month, with Google sites generating the highest number at 13.2 billion, followed by AOL with 692 million. Google sites had the highest average engagement among the top ten properties.

Fullscreen climbed into the #2 position for the first time with 31.1 million viewers, followed by Maker Studios Inc. with 30 million, Warner Music with 26 million and Machinima with 26 million.

Other notable findings from December 2012 include: 84.9% of the US internet audience viewed online video.

Video ads accounted for 22.6% of all videos viewed and 1.9% of all minutes spent viewing video online.

via 84.9% of US internet users watch web video.