by BizBOXTV / Thursday, 28 May 2009 / Published in Video, Video Marketing, YouTube 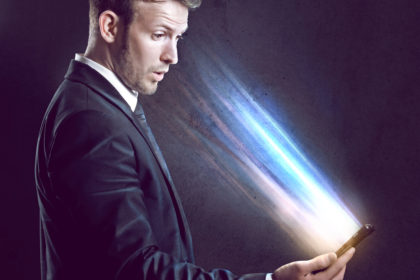 In a world of continuous technological change, the concept of “new” can get old.

A few short years ago, the term “online video” was wishful thinking. Clips could only be slowly downloaded. They had to be viewed in tiny windows on the computer screen. Sound and graphics were primitive. Video was hardly a killer app.

But then, in a rush came—sometime between 2005 and 2006—YouTube in the US, Dailymotion in Europe and Tudou in China, video-sharing sites that all had three basic elements in common:

Flash Player technology that enabled instant viewing in the browser, without downloading

Suddenly video was an open, consumer-driven platform, with virtually no cost of entry. As a result, online video moved from niche to mass market, and in the process became one of the fastest-growing media platforms in history.

According to “The Global Web Index,” from Trendstream, with research conducted by Lightspeed Research, early this year 72% of US Internet users watched video clips monthly—making video bigger than blogging or social networking.