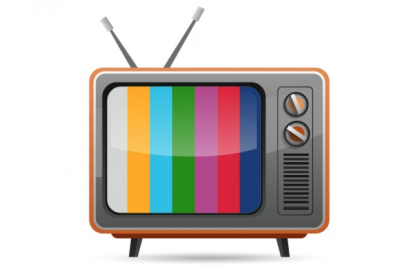 As online video gains viewers, cable TV’s losses mount. While 60% of US internet users surveyed told AYTM Market Research that they still had a cable TV subscription in May 2013, another 23% said they had a subscription in the past, but not any longer.

Consumers’ inclination to watch cable and network TV as it airs is declining fast, while consuming video on non-TV devices and watching over-the-top (OTT) content are increasingly becoming regular activities.

In a March 2013 survey, Leichtman Research Group found that 27% of US adults watched videos on non-TV devices every day and more than half of respondents did so on a weekly basis.

Online video and streaming is also bumping up the connected TV and OTT market. The Leichtman study found that in 2013, 44% of US households had at least one TV set connected to the internet, up from 38% in 2012. And as more TVs are connected digitally, online video viewing is rising quickly. This year, one-third of US adults surveyed reported watching OTT content daily (nearly double what it was 2 years ago) and 59% said they did so weekly.

YouTube and Netflix are big drivers of the movement to digital and OTT viewing. AYTM found that 29% of US internet users surveyed watched YouTube videos at least daily in May, and more than half of respondents did so more than once a week. Netflix has also seen a big bump in its subscriptions and use. In 2013, according to Leichtman, 22% of US consumers surveyed said they streamed Netflix weekly—more than five times as many as watched content via Netflix in 2010.

These trends are all pointing in the same direction: Traditional TV viewing is on the wane, and online video is rising fast. But this does not mean that TV’s role in the media ecosystem is totally diminished. As TV manufacturers and networks offer more dynamic viewing options, the nature of how and what US consumers watch on TV will continue to change.

AYTM additionally found that that over half of cable TV viewers said they watched less than half of the channels available via their subscription, and an overwhelming 74% said they would prefer to choose individual channels rather than paying for a whole bundle. As cable and network TV providers strategize how to keep consumers tuned in, all options are on the table.