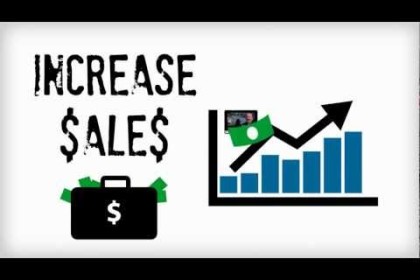 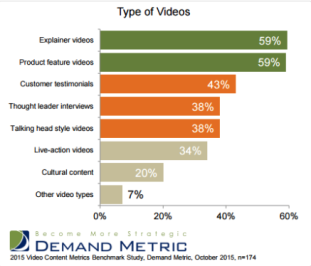 Funds previously for print being shifted to social & video content