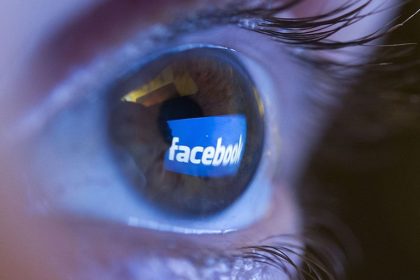 Facebook is on a roll with online video, with the site confirming that we uploaded 75% more clips per user to the social network compared to early 2014. That’s the global figure, for the U.S. alone, there was a 94% increase in user video uploads.

In September 2014, we reported that Facebook users were watching 1 Billion Facebook videos per day, 65% of them via their mobile devices. Now, in a new blog post, Facebook has confirmed that more than 50% of daily users watch at least one Facebook video a day. While YouTube still dominates, a new native video platform on the cards for Twitter, and the increase in engagement on short-form video sites like Vine and Instagram, means that 2015 could see the start of a tectonic shift in online-video consumption.

Facebook Video in News Feeds Increase by 360% Year on Year

In the past 12 months, Facebook’s News Feed video visibility is up by 360%. But before we declare the death of other social video platforms, it’s important to note that the increase is largely due to Facebook video’s auto-play feature, which causes a video to start playing as soon as a user scrolls past a video post in their feed.

Facebook has also made suggestions to brands regarding their video uploads, and how they can best maximize visibility for them. The site asks brands and creators to remember that their videos have to compete against status updates, photos, and links to blog posts and new stories. Video content has to stand out and grab the audience so they stick around and watch it.

Facebook video auto-play means that viewers will catch the first few seconds of the video as they scroll through their feeds, whether they like it or not. So, take that opportunity to capture the attention of the viewer from the first few frames. As video play in silence until a viewers clicks play, brands and creators need to use really strong, compelling images and text to get that viewer to engage.

Facebook confirms that timely, relevant, and short video performs the best in its News Feed, and urges brands to post “Facebook videos that are compelling, sharable, clips that no one else will have”. Just last week, Facebook announced two new features that will help brands to maximize their Facebook video library on the site – the ability to make highlight a feature video, and the functionality to create YouTube-like playlists.