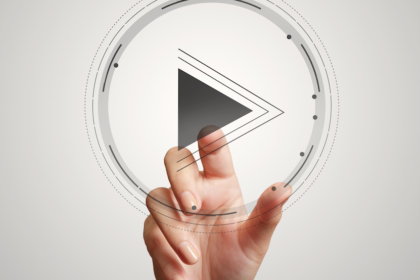 A new report from comScore revealed that 187 million Americans watched over 48 billion online content videos in July. The number of video ad views was 19.6 billion

Google Sites continues its lead for only video content property with 167.9 million unique viewers in July, which is up 6 percent from June. Facebook came in a distant second with 61.3 million, followed by AOL with 57.9 million, and VEVO and Microsoft Sites, both with 49.6 million viewers.

Of the 48 billion video content views during July, Google Sites had the highest number at close to 17.7 billion, followed by AOL with 793 million and Facebook with 741 million. Google also had the highest average engagement of the top 10 properties.

A look at the top YouTube partner channels ranked by unique video viewers during the month revealed that video music channel VEVO held the top position with 47.6 million viewers. Fullscreen came in second with 34.5 million viewers, followed by Maker Studios Inc. with 28.6 million, Warner Music with 27.6 million, and ZEFR with 26.5 million.