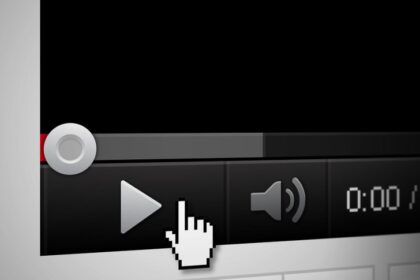 Canadians are already the world leaders in consuming online video, and according to a report from The Globe and Mail, the livestreaming of Friday’s royal wedding could push those numbers even higher. And that doesn’t even take Netflix into full account. Once the impact of Netflix’s arrival into The Great White North has been completely assessed, Canada will lead the world in online video consumption by a landslide.

Canadians have led the world in online video consumption for the past couple of years, watching videos more and longer online than anywhere else on the planet. And according to measurement firm comScore, Canadians show no signs of losing their appetite for online video. In fact, they are hungrier than ever.

The country’s viewership numbers jumped another 37 per cent in the last six months, from Sept. 2010 to March 2011, according to the latest numbers from the firm. In March, 22.5 million unique Canadian users watched 5.6 billion online videos for 388 million hours of viewing. That averages out to about 251 videos per user and 17.2 hours of viewing.

Furthermore, those figures don’t account for video streaming through Netflix, which has a paying customer base of 800,000 since its Canadian launch in late September of last year.

via The Next Web