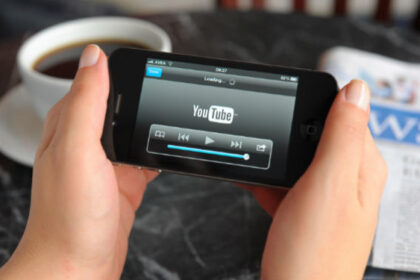 It should come as no surprise that the prime time for online video viewing is now the same as it is for traditional TV, but now we’re seeing research to prove that out. As more viewing moves to mobile, tablet, and connected TV devices, the amount of viewing that happens online during the prime time hours continues to increase. And according to online video ad startup TubeMogul, brands who serve advertisements during that time are seeing greater awareness and brand favorability for their products.

TubeMogul, which operates an online video ad buying platform, collected data from hundreds of millions of impressions run during a series of top brand campaigns in 2012. It studied the overall lift and effectiveness of those campaigns based on data from its BrandSights product, which provides surveys to viewers who have seen ads that it has delivered.

The survey found the prime time for online video is the same as it is for traditional TV — that is, the hours between 8:00 and 11:00 p.m. every night. Not only is that around the same time that viewers are tuning into online video — the research found that the number of video impressions served peaked at around 11:00 p.m. — but it’s the time that’s most effective for viewers to see branded advertisements.

via Survey Says: Online Video Viewers Tune In During Primetime, Too | TechCrunch.