The New Rules for Marketing + Advertising 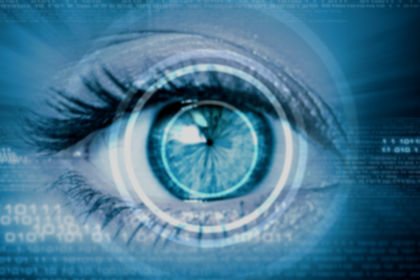 If you think of marketing as the same thing it was twenty (or even ten) years ago, you’re basically screwed. The reason is simple. What works today is the opposite of what worked in the past.

Here’s are the rules for marketing that are taught in most business courses, and are common inside most companies (many of whom are struggling):

While it’s true that companies following these rules have, in the past, been able to build strong brands like Sony and Coke, this type of “broadcast marketing” no longer works because:

The Internet and wealth of media outlets has fragmented consumers and buyers into ever smaller groups, each with its own characteristics and interests.

Messages that appeal to those consumers and buyer must be highly customized and specific in order to gain any attention.

The proliferation of brand and brand messages has become so overwhelming that consumer and buyers simply tune them out.

In other words, what worked for Coke ain’t gonna work for you.

Here’s what DOES work:

Note that this is the exact opposite of what worked in the past.

Where the old rules were “broadcast” and used various forms of mass media, the new rules are “narrowcast” and use highly targeted media.

Where the old rules left you in control of your brand and destiny, the new rules puts that control in the hands of your customers.

Ignore these new rules at your own peril.

via The New Rules for Marketing | Inc.com.