by BizBOXTV / Wednesday, 15 May 2013 / Published in Video Advertising 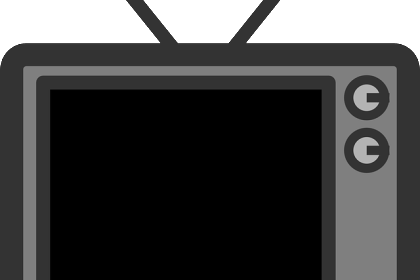