by BizBOXTV / Friday, 24 May 2013 / Published in Video, Video Advertising, YouTube 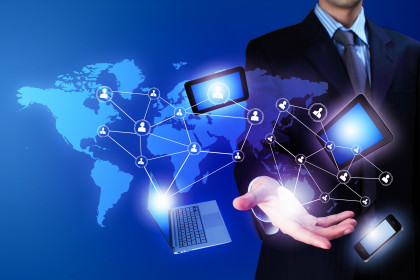 Google Sites came in as the number one online video content property, primarily driven by video consumption on YouTube, with 154.6 million unique viewers in April. Google was followed by Facebook with 627 million, VEVO with 52.9 million, NDN with 45.3 million, and Yahoo Sites with 45.1 million.

Consumers watched 5.1 billion minutes of video ads in April and video ads reached 53 percent of the total U.S. population an average of 82 times during the month. Over two billion video ads were seen on the Google Sites platform. The BrightRoll platform came in second with 2.2 billion. LiveRail, Adap.tv, and Hulu rounded out the top five, with Hulu delivering the highest frequency of video ads to its viewers with an average of 63.

Google Sites also garnered the highest frequency of ad views for the month. Consumers saw an average of 23 ads in April. BrightRoll platform came in second with 14 ad views.

Video music channel VEVO held the top position in the ranking of unique video viewers with 51.7 million viewers. Fullscreen came in second with 37.4 million viewers, followed by Maker Studios Inc. with 33.8 million, Warner Music with 32.2 million, and ZEFR with 28.1 million.