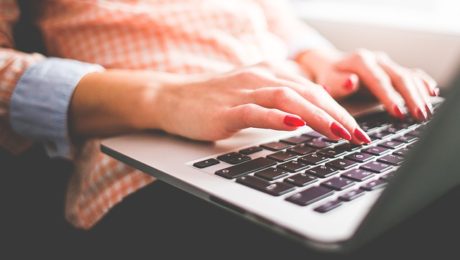 BizBOXTV is thrilled to announce a presence in the amazing city of Toronto, Ontario for Toronto Corporate Video Production

Are you looking to incorporate video into your website + web marketing strategies? You should! Stats show that professional video is the #1 way to engage potential customers + increase conversion rates, for incredible ROI! Boasting a client list that includes the top local businesses and brands, BizBOXTV is Canada’s premiere source for Toronto corporate video production of all types.

Press ‘play’ on web video for your business!

Are you a business owner looking for Toronto Corporate Video Production? Then you’ve come to the right place: BizBOXTV! We’ve worked with many local businesses to produce their innovative and engaging videos, whether for internal or marketing use. Backed by decades of major market media experience, our Brand Journalism team knows the best way to tell your story!

Do you have an Toronto Corporate Video Production project you’d like to explore working with us on?
Contact us today if you’re ready to step it up and enter the exciting and results-driven world of BizBOXTV: web video for business.