Why Are Moms So Social? 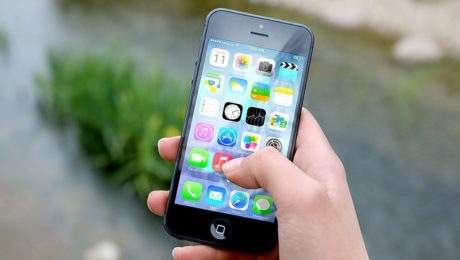 US moms continue to increase their social media usage. According to a March 2013 study by comScore for online parenting resource BabyCenter, more than 90% of US mom internet users reported using social media on a regular basis. BabyCenter estimated that 20% more moms used social media in 2013 than did so in 2010. At this point, moms who do not use social media are becoming practically unheard of.

Moms between 18- to 34-years-old were not only more likely to be on social sites, they also spent considerably more time on Facebook than the general population—24% more time on desktop, and factoring in mobile, young moms spent 260% more time than the average user.

via Why Are Moms So Social? – eMarketer.