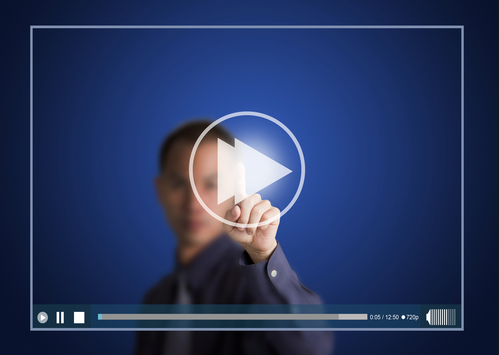 Facebook is expanding its new video advertising service, allowing marketers to show the television-like spots to users of the social network in Canada and six other countries, the company told Reuters. The move marks a significant ramping up of one of Facebook’s most closely watched new advertising products, which analysts believe could help the Internet company