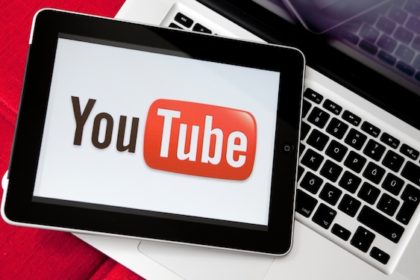 Google says it’s ditching the name for its YouTube video ad format, officially moving away from calling it “TrueView in-display.”

The world’s largest video platform will now refer to the format as “TrueView discovery ads.”

Yet a second, and likely more important change, will give marketers access to full inventory across the YouTube app, making it the first time that TrueView ads can appear in the app’s mobile search results. Google also said it has tweaked its system so more relevant ads appear in the search results. Citing several experiments it conducted prior to today’s news, the company said its adjustments were able to improve click-through rates by 11%.

YouTube typically shows TrueView ads just before a user consumes content on the platform. There are four different types of TrueView ads, the best-known of which lets viewers skip to their content after watching at least five seconds of an ad. TrueView ads have also been available in desktop search results.

The new features are expected to roll out in the “coming weeks.”

Both changes underscore the search giant’s priorities as it goes all-in on mobile.

“TrueView discovery ads are such a powerful format because they deliver high engagement when viewers click on your video, that’s a strong signal that they’re interested in your brand,” Nicky Rettke, group product manager at YouTube, said in a blog post. “It’s why on average, users view one additional video from your brand within 24 hours of watching your TrueView discovery ad.”
The move also comes nearly a week after the company announced two new features for its TrueView video ads: a companion banner in carousel format that lets consumers scroll through products while watching videos, and a showcase for products that appear in whatever videos people are watching.