by BizBOXTV / Thursday, 02 May 2013 / Published in Social Media Video, YouTube 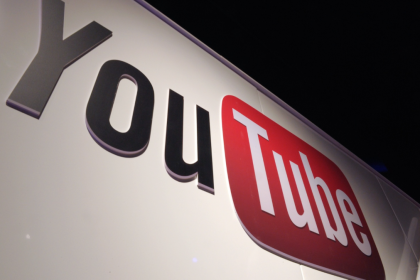 Tele-what? YouTube touts itself not as a TV alternative, but a new-generation video platform

NEW YORK (AP) — YouTube vs. TV? YouTube says the battle — if there ever was one — is over.

Schmidt said “the future is now” for YouTube, which recently passed the milestone of 1 billion unique visitors every month. But, he added with the Third World in mind, if you think that’s a large number, “wait until you get to 6 (billion) or 7 billion.”

Schmidt and YouTube, which billed the event as a “brandcast,” shifted away from the video platform’s relationship to TV. A year ago, YouTube seemed to have its sights set on reinventing television by funding the launch of more than 100 channels from well-known media brands and Hollywood personalities.

But that initiative went unmentioned at Wednesday’s presentation, held at a Lower East Side pier as part of a week of “NewFronts,” (digital media’s version of the TV tradition of promoting programming and selling ads). Though the model for the evening was TV, YouTube used it to distinguish itself as something entirely different.

“It’s not a replacement for something that we know,” said Schmidt. “It’s a new thing that we have to think about, to program, to curate and build new platforms.”

via YouTube Says The Battle With TV Is Already Over – Business Insider.