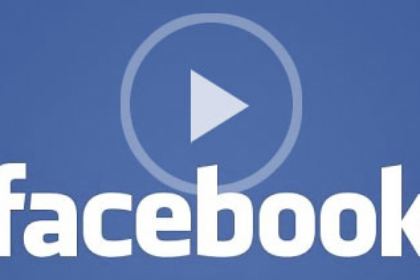 The total time spent on Facebook has increased nearly 700% year over year, according to Nielsen.

“We have seen some very exciting growth in Facebook during the past year, and a subsequent decline in MySpace,” Jon Gibs, VP of media and agency insights for Nielsen Online, said in a prepared statement. “Twitter has come on the scene in an explosive way, perhaps changing the outlook for the entire space.”

However, he warned that social networking sites can fall out of favor quickly with consumers, regardless of how fast they are growing or how big they are. As proof, Gibs pointed out that Friendster and MySpace were rising stars and appeared to be unbeatable.

“Neither Facebook nor Twitter are immune,” he said. “Consumers have shown that they are willing to pick up their networks and move them to another platform, seemingly at a moment’s notice.”

Nevertheless, April marked the fourth consecutive month that Facebook ranked first for its number of unique visitors and time spent.

MySpace, however, retains the lead in one respect: online video. The site has 120.8 million video streams, and its visitors spent 384 million minutes watching video on the site, according to Nielsen. That’s about 38.8 minutes for each viewer. Facebook visitors spend just 113.5 million minutes viewing video on the site in April, with just 11.2 minutes per viewer. Those figures draw attention to the importance of who visits the sites and what engenders their loyalty, according to Nielsen.

Nielsen found that Facebook seems to hold more appeal to people between the ages of 25 and 34 and 35 to 49, respectively, while MySpace draws users from ages 18 to 24 and 12 to 17.