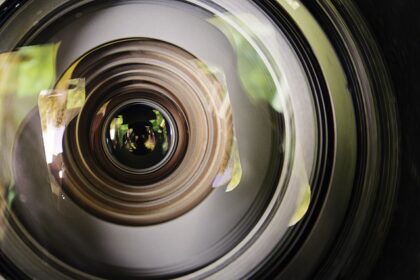 Cisco predicts that by 2015, Internet traffic will be significantly more mobile, and it will be mostly made up of video.

Video: Last year, video comprised the majority of consumer Internet traffic for the first time, making up 53% of all uploads and downloads. By 2015, video traffic will more than quadruple, and the Internet will be two-thirds made up of video.

If you include peer-to-peer file sharing, including services like BitTorrent, then video actually will make up 90% of all Internet traffic in four years, Cisco predicts.

By 2015, 1 million minutes of video — the equivalent of 674 consecutive days of viewing — will cross the Internet every second, and the community of online video users will double to just over 1 billion people.

Though YouTube, live sports, and video calling are all growing, more than half of Internet video will be made up of long-form streaming videos, such as movies and TV shows delivered by services like Hulu and Netflix