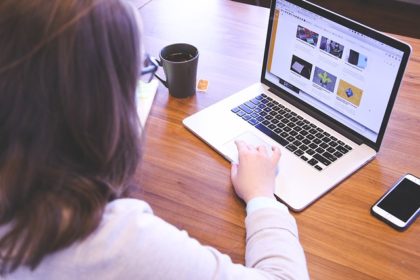 People who watch the most video online tend to watch less TV, according to The Nielsen Co., a finding that overturns a longstanding belief that people who watch more programming do so over all devices.

The ratings agency said Wednesday that starting last fall, it noticed a segment of consumers who were starting to make a trade-off between online video and regular TV.