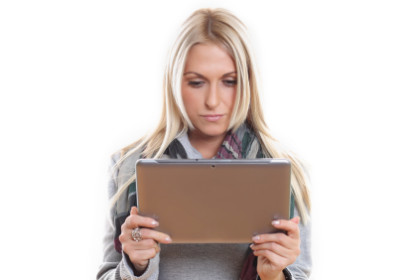 Online video consumption has grown rapidly in Canada. In fact, the country ranks second in the world in online video penetration. While advertisers have lagged behind consumer uptake, ad spending on online video grew rapidly in 2012, jumping 75% from the previous year, and is projected to continue growing sharply in coming years, according to a new eMarketer report, “Canada Online Video: Consumers Lead the Way.”

Watching video online is nearly universal in Canada. Nearly 92% of internet users over the age of 14 watched video at home or at work as of October 2012, according to comScore, a higher percentage than anywhere in the world except Argentina.

Advertisers in Canada have taken note of consumers’ online video viewing behavior. “More than those in the US or the UK, Canadian marketers truly implement cross-device video strategies, including online, mobile and connected TV,” said Brian Danzis, senior vice president of North American sales for Videology, a video-ad targeting platform.

While a small number, that’s a huge jump over the previous year. Strong growth is projected through 2016, when eMarketer estimates online video ad spend in Canada will reach CA$360.5 million ($360.5 million).

eMarketer projects that online video ad spending growth will significantly outpace other ad formats in Canada during the next several years. Spending nearly doubled in 2011 and is expected to maintain double-digit gains through 2016.

via Advertisers in Canada Race to Catch Up to Online Video Audiences – eMarketer.