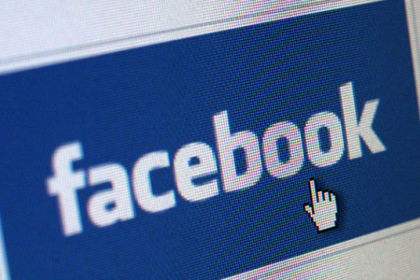 According to a study by Nielsen Online, users spent 13.9 billion minutes overall on Facebook alone in April 2009, a statistic that’s up a whopping 700 percent from the 1.7 billion minutes calculated at the same time a year earlier.

It’s another sign of Facebook’s exploding popularity, and not a bad statistic for a social networking behemoth that now boasts more than 200 million members.

But it’s hardly the only growing platform. According to Nielsen Online, Twitter users clocked 300 million overall minutes on Twitter for April, an increase of 3,712 percent from Twitter’s April 2008 numbers. And that still only makes Twitter the fifth most popular social networking service, behind MySpace, Blogger and Tagged.com—although it is by a wide margin the fastest growing, according to Nielsen.

“We have seen some major growth in Facebook during the past year, and a subsequent decline in MySpace,” said Jon Gibs, Nielsen’s vice president for online media and agency insights, in a statement. “Twitter has come on the scene in an explosive way, perhaps changing the outlook for the entire space.”