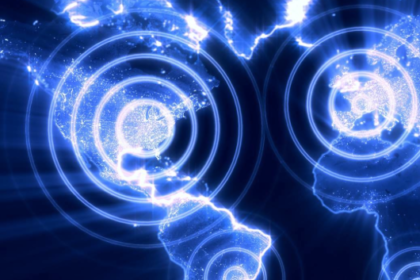 Facebook users are impacted by video ads even before viewing them for a full second, according to a Nielsen study commissioned by the social network’s marketing science team.

Online channels like News Feed changed how people consume content, giving them the power to decide what content (including ads) warrants their attention. If they don’t like what they see, they scroll past it. And even if they do stop long enough to see a video ad, people respond differently to videos. Some people see the video but don’t stick around to watch it. Others watch part of the video and move on. So how do you quantify the total value of a video ad online, where reach and views are often different?

Results show that from the moment a video ad was viewed (even before one second), lift happened across ad recall, brand awareness and purchase consideration. This means that even people who never watched the video but did see the impression were still impacted by the ad. And, as expected, lift increased the longer people watch the ad.

The data shows that people who watched under three seconds of the video ad created up to 47 percent of the total campaign value, and people who watched for fewer than 10 seconds created up to 74 percent, depending on the metric. That means that while lift continued to increase the longer people watched, people didn’t have to watch a whole video to be affected by the ad. Even video views under 10 seconds effectively build awareness and drive purchase intent.

Every part of a video view — from the initial impression to a complete video view and everything in between — drives value.