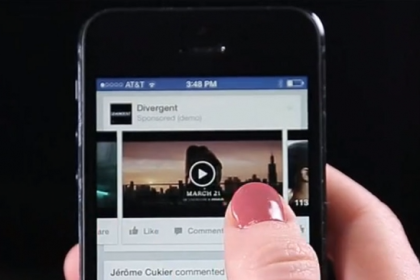 70.8% of marketers are planning on running video ads on social media over the next 12 months, according to research by cloud-based video creation service Animoto, as reported by eMarketer.

Video is becoming an increasingly important medium on mobile and social.

Social media platforms are going all in on video. Facebook updated its news feed algorithm to emphasize video, while both Facebook and Twitter have been vigorously promoting new live video streaming features on their platforms.

Video is also one of the most popular content types for mobile users, while consumers are watching digital ads on mobile at a fast-growing clip. Facebook received a whopping 84% of its ad revenue from mobile during the last quarter, and Google announced earlier this year that it is now serving more search queries on mobile than on desktop.

Facebook VP Nicola Mendelsohn predicted that the social media platform “will be definitely mobile” and “probably all video” in five years.

Marketers need to understand where their target audiences can be found, but if they’re on social and/or mobile, it’s a good bet that video messaging is an effective way to reach them.

Want customers to remember you? Social video is the key

There’s so much social media. Where do I start?
Tweet